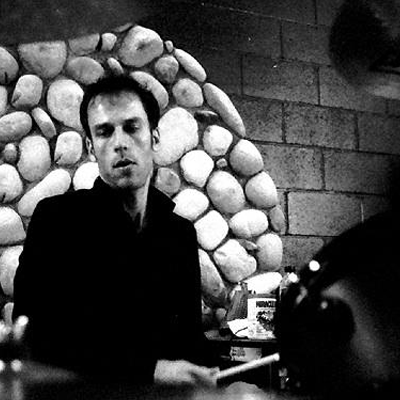 Matt reflects on Jeff and the making of Grace in a recent sit down with VADER. Watch the video.

In the years since Jeff Buckley, Matt Johnson has performed and recorded with Duncan Sheik, Elysian Fields, Rufus Wainwright, Martha Wainwright, Gabriel Kahane, Dean Wareham, Britta Phillips, Beth Orton, David Poe, and Theo Eastwind. Johnson is currently collaborating with Sheik and fellow musician/songwriters David Poe, Morgan Taylor and Fil Krohnengold on an as-yet unnamed band project. Matt has also stepped away from the drum lift to record and release the solo project “Cagefighter,” a moody and graceful collection of Matt Johnson original music, including the piece “Together We Say.”

The authentic styled drummer was also a member of the Australian singer-songwriter duo Angus & Julia Stone, with which he performed around the year 2011. When the duo split apart for a time to work on solo-projects, Matt Johnson accompanied Angus Stone on his solo-tour.

Recently, Matt has appeared in many live performances and toured with American indie musician St. Vincent from 2011 to 2015.

Matt Johnson has released his second solo album, titled Law of the Land. Here is a multi-faceted artist with a unique voice as can be heard in the well-rounded emotion of “Dying Breed” and the kicking tempo of “Break You Down”. The smiling chagrin of “Those Shoes” is nicely counter-balanced by the resigned sorrow of “Low Soft Refrain.” Again, Johnson is expected to release more solo material.

“Brooklyn-based drummer Matt Johnson has kept busy the past fifteen years with a succession of fulfilling gigs that have seen him playing European stadiums, Lower East Side bars, and every kind of venue in between…The years since Buckley’s untimely 1997 death have found Johnson backing John Mayer, Rufus Wainwright, Martha Wainwright, Duncan Sheik, Beth Orton, and others in the studio and on stage, as well as moving forward with his own projects, like his new solo album Cagefighter.” – Patrick Berkery (January 2010)

In 2016, Matt’s son Jasper suffered a severe seizure, which led to a catastrophic brain injury. If you’d like to read more and share your support please click here. Thank you. 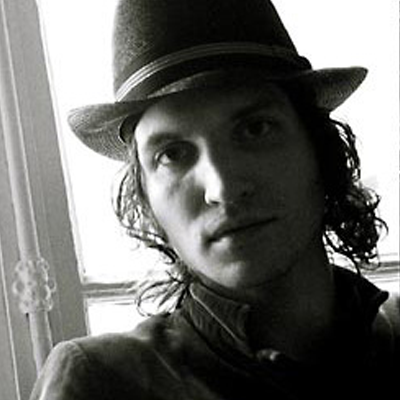 In the early 2000’s, Michael Tighe played with the bands Those Bastard Souls, Black Beetle and The A.M. In the late 2000’s, Michael toured with Grammy award winner Mark Ronson and was a guest singer (under the alias Tiggers) on his 2007 release Version. Michael just completed a new EP. Read more about him in this Beatweek article.

Mick lives in Copenhagen with his wife and daughter. He has been recording music with his band Tongue. Preview songs and photos at www.myspace.com/tonguelicks. Mick and his drummer performed at Amazing Grace – A Tribute to Jeff Buckley, on June 3, 2008 in Paris, France. 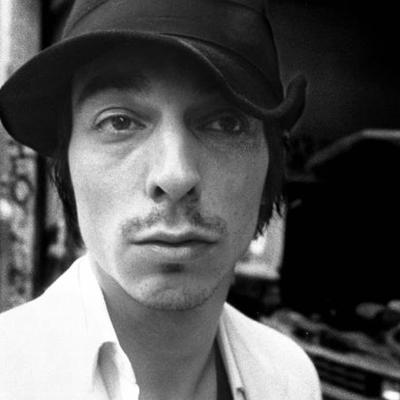