Sketches for My Sweetheart The Drunk 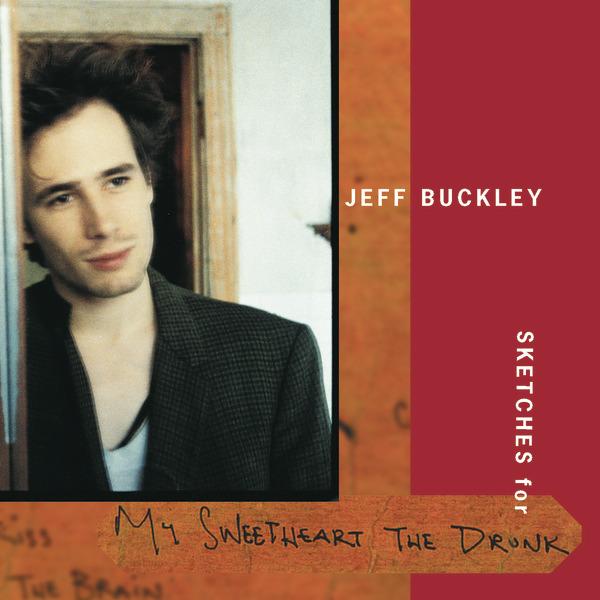 These lyrics reflect the words Jeff sang in the particular performances you will be listening to on the album. It was his usual practice to experiment and improvise throughout the creative process. There are moments in these recordings where he mispronounces a word or garbles a phrase. In those cases, we referred to his handwritten manuscripts, though those were often different, earlier incarnations of the versions he recorded here. I cannot emphasize enough that these were works in progress, still in the process of metamorphosis. I have done my best to make the following transcriptions as accurate as can be, under the circumstances. – M.Guibert