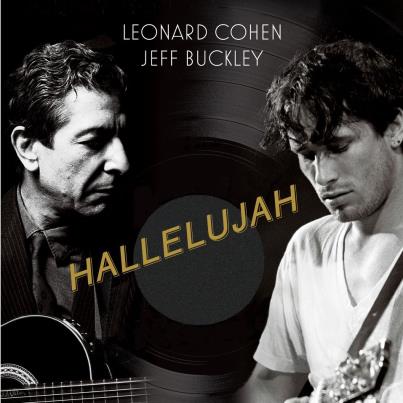 A limited numbered edition of a split 7″ double-A side single of Leonard Cohen’s “Hallelujah,” originally recorded for 1984’s Various Positions, coupled with Jeff Buckley’s transcendent interpretation of the song, as originally recorded for Buckley’s 1994 debut album, Grace. The release of the Hallelujah single coincides with the publication of the Alan Light book, “The Holy or the Broken (Leonard Cohen, Jeff Buckley & the Unlikely Ascent of ‘Hallelujah’),” on December 4.