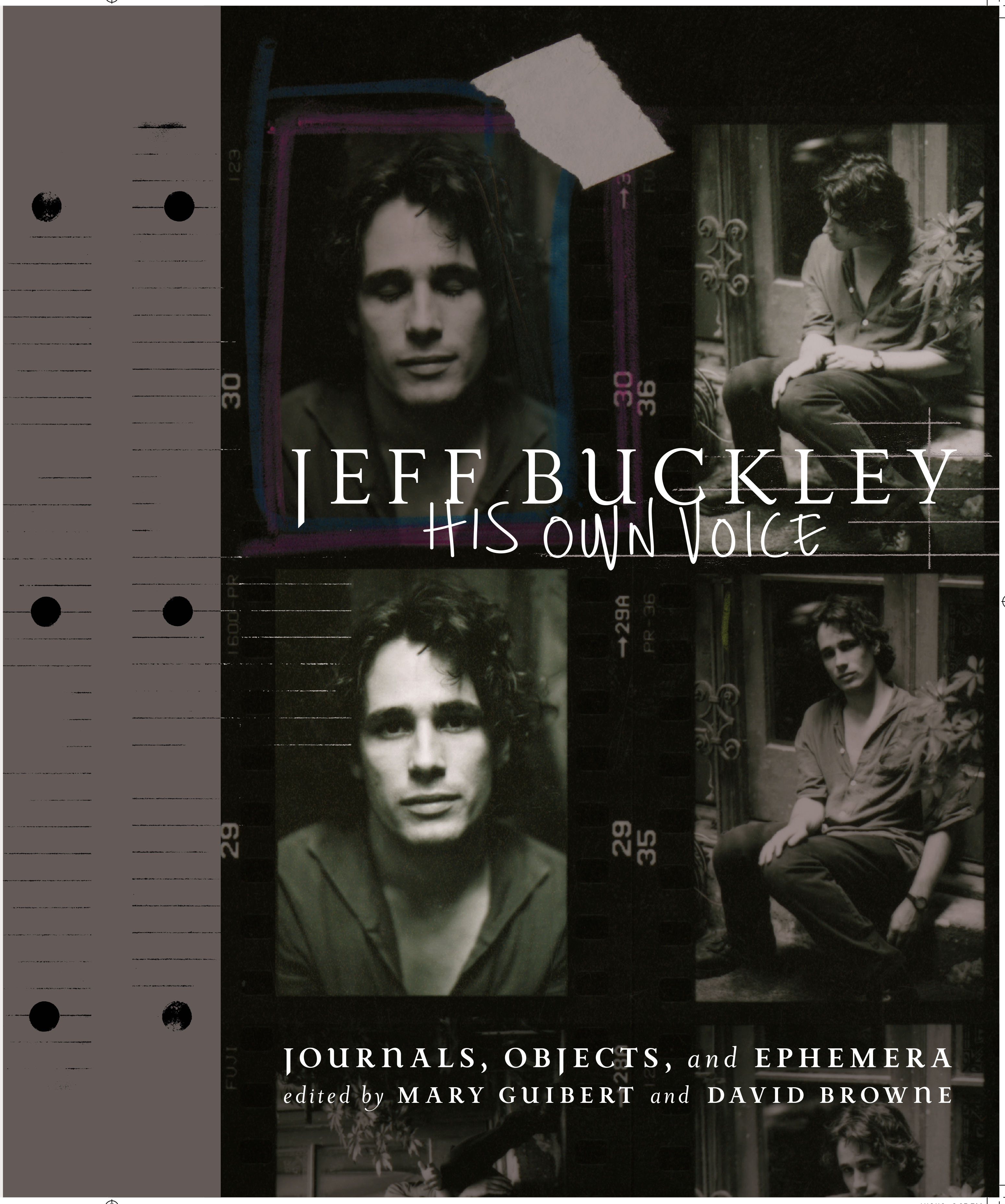 JEFF BUCKLEY: HIS OWN VOICE

April 12, 2019 NEW YORK –Hachette Books announces today the forthcoming publication of JEFF BUCKLEY: His Own Voice by Buckley’s mother Mary Guibert and Rolling Stone senior writer David Browne. The book was acquired in the U.S. by Executive Editor Ben Schafer for Da Capo Press, an imprint of Hachette Books, in a deal with Erin Hosier at Dunow Carlson Lerner. It will be published simultaneously on October 15, 2019 in the U.K. by Commissioning Editor Romilly Morgan for Cassell Illustrated (Part of the Octopus Publishing Group).

The stunning illustrated collection of writings from the late singer Jeff Buckley includes his never-before-seen lyrics, diaries, and letters. It will be published on the 25th anniversary of his album Grace, Buckley’s only album to be released during his lifetime. When ‘Grace’ debuted in 1994, Buckley was hailed immediately by the likes of Bono, Jimmy Page, and Robert Plant, as a singer, guitarist, and writer of a generation. The album is now platinum, with sales in excess of two million copies.  HIS OWN VOICE will provide a first-person account of Buckley’s life, from the late singer-songwriter detailing his youth in Orange County, CA to entries he wrote in the months prior to his May 1997 death. The book will feature unseen photos and artefacts from the Buckley archive.

Throughout his life, Buckley obsessively kept journals chronicling his goals, inspirations, aspirations, and creative struggles. His diaries amount to one of the most insightful life chronicles any musical artist has ever left behind. The bookwill mark the first-ever publication of Buckley’s account of his journey through his handwritten diaries and lyrics. Combined with reproductions of other memorabilia, including letters, notes, and unpublished lyrics – the book will take readers deep inside Buckley’s creative mind and personal life.

Mary Guibert is Jeff Buckley’s mother and executor of the Jeff Buckley Estate. David Browne is a senior writer at Rolling Stone and the author of Dream Brother, widely seen as the definitive biography of Jeff Buckley. He is also the author of Crosby, Stills, Nash & Young: The Wild, Definitive Saga of Rock’s Greatest Supergroup (Da Capo, 2019).

About the publication of the book, Mary Guibert says, “There have been and probably always will be those who wish to speak for my son, take credit for his success, or put words in his mouth. In choosing these pages to share with the world, I’m giving him the chance to speak with his own voice, for the record…and for his fans to see what a sweet, funny, amazing human being he was.”

Executive Editor Ben Schafer says, “Jeff Buckley’s journals and notebooks offer intimate insight into the inner workings of a singular mind of 20th century music. Da Capo Press is grateful to the Buckley Estate for trusting us to provide these pages with the immaculate, respectful setting they warrant, and thrilled to be able to share it with fans and readers.”

And, David Browne says, “As Jeff’s biographer, I often wondered what made him wander down a particular path in his life or music. With His Own Voice, we now have a better sense of those choices, thanks to these never-before-published journals, letters and musings. We’re honored to present these to world and let Jeff have his say on so many aspects of his life.”