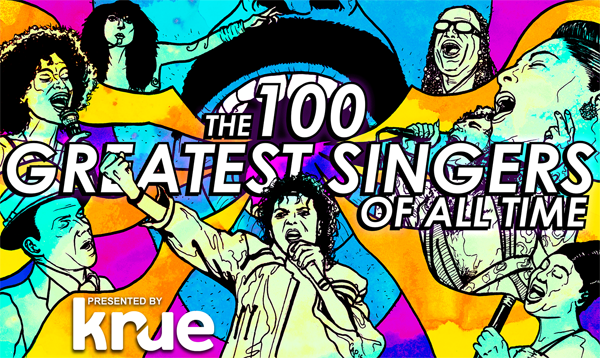 Consequence of Sound – The 100 Greatest Singers of All Time

Contextualized by the now clichéd vocal stylings of the handsome male vocalists that were his contemporaries, Jeff Buckley was and is undeniably unique. His range and control were second to none, but what made him so great in his all-to-brief career was the fearlessness with which he used his voice.

Buckley would sing operatic hymns like “Corpus Christi Carol”, allowing his voice to soar into upper octaves few dared to reach. He would sing in other languages as with Edith Piaf’s “Je n’en connais pas la fin” or Nusrat Fateh Ali Kahn’s “Ye jo halka halka suroor hai”. He would cover everyone. From the vibrato mastery of Nina Simone and the classic stylings of Judy Garland to the emotional rawness of Dylan and the late Leonard Cohen, each cover Buckley took on was successful in rivaling the talent of the original performer and lending the song his own distinct flair.
No two performances Buckley gave were ever the same, and this too was because of his daring experimentation with voice. The sweetness of his tone and its effortless fluttering could cut you like a knife through warm butter, and like the other singers on this list, he possessed “it.” “It” being the inexplicable ability to connect to a listener’s subconscious and transmit emotion directly to your soul. –Kevin McMahon 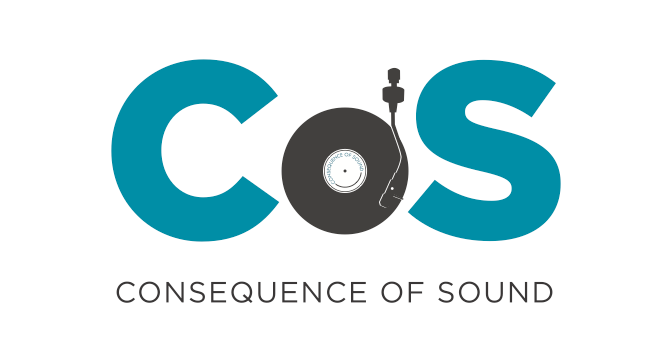