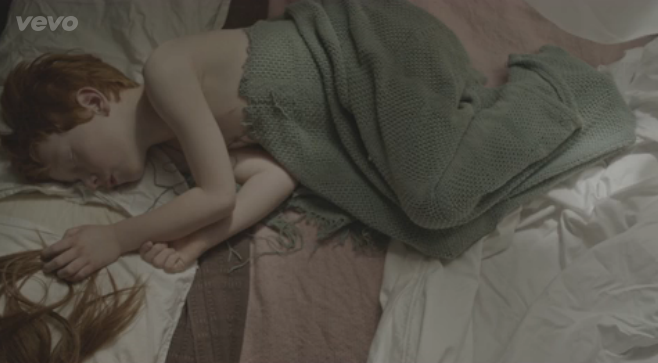 New Videos Premiering for You & I

Amy Redford and the Ground Seven team have created a series of videos for the new JB album You and I.

The first of the videos has premiered on Rolling Stone…

“A poignant, stirring new music video for Jeff Buckley’s cover of the Smiths’ “I Know It’s Over” has been released”

“To collaborate on these songs coming to life, and to see the community of people who Jeff touched has been a privilege.” -Amy Redford

Ground Seven’s vision of this project includes a different voice and direction for each short film. “By bringing in a new director to direct each video, the series stays fresh and unique, while showcasing diverse creativity…Each director has the opportunity to bring their own artistic vision to the project.”

Influence, Tolerance, Passion, Creativity, Community, Sensitivity, Turbulence, Partnership, and Love are just a few themes represented in these original works. Any fan of Jeff’s will recognize these essential human connections in his music as well.

We truly hope you enjoy this masterful series. Check back here for updates on each new video.