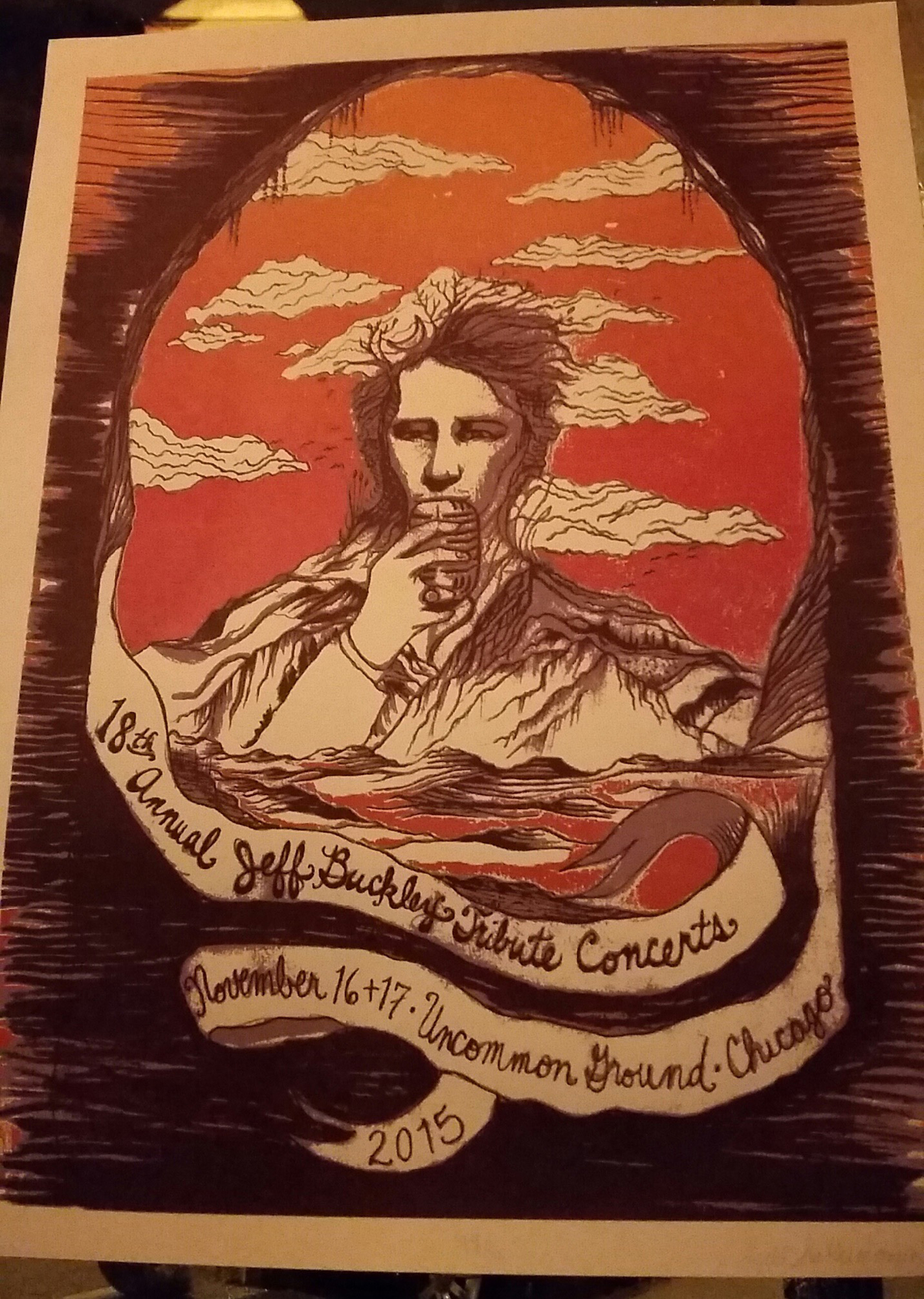 The 18th annual Jeff Buckley tribute concert was held November 16 and 17 at Uncommon Ground’s Clark and Grace location. Every year, a portion of the proceeds are donated to the Oldtown School of Folk Music Scholarship Fund.

Our thanks to Leslie Spencer for sending us a rundown on the event.

“There were 8 performers this year, each performing one Jeff Buckley original and one cover song. Every year there is a mixture of artists returning to play the tribute, as well as a few newbies. Each performer brought their own personal spin on the songs, and a good time was had by all.” 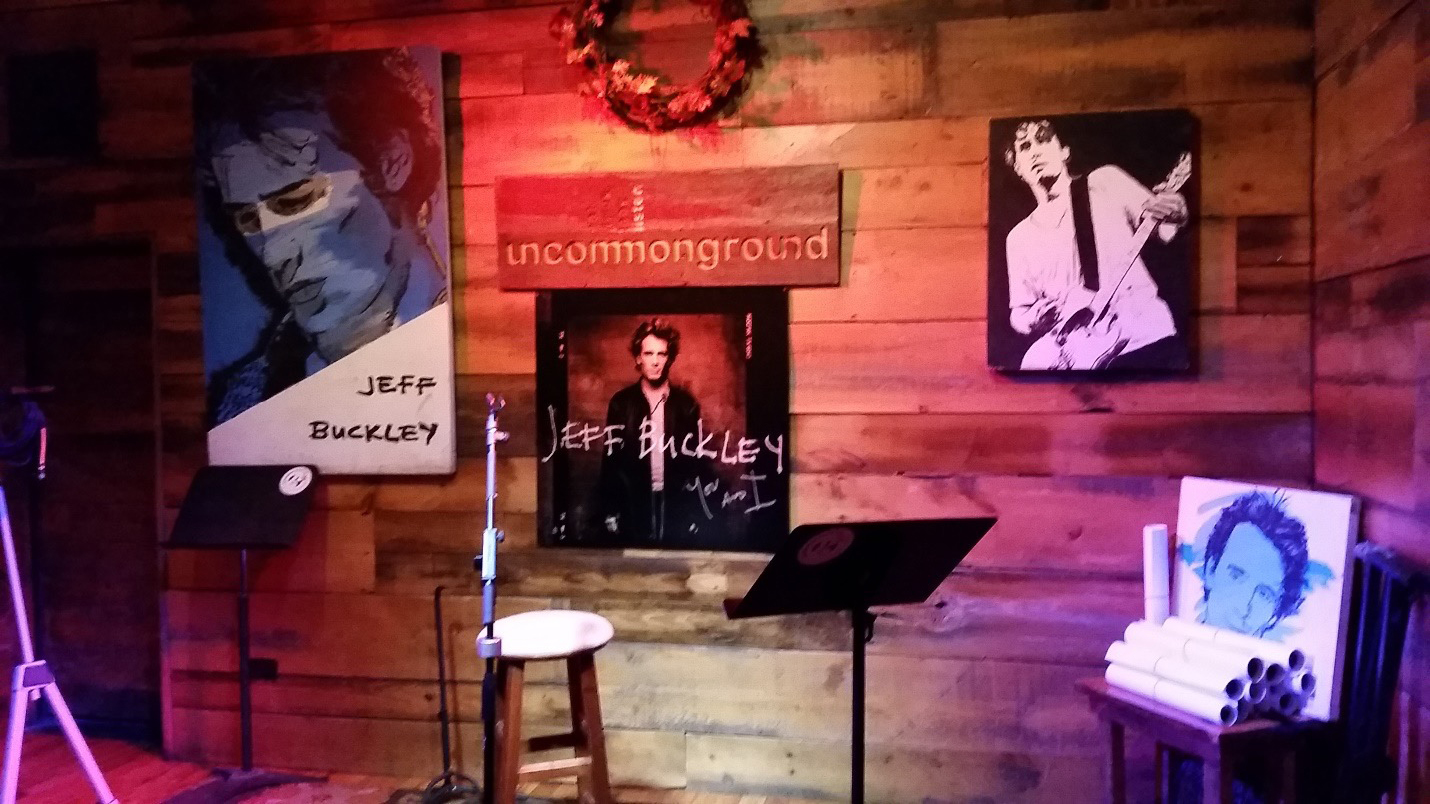 The amazing stage at Uncommon Ground 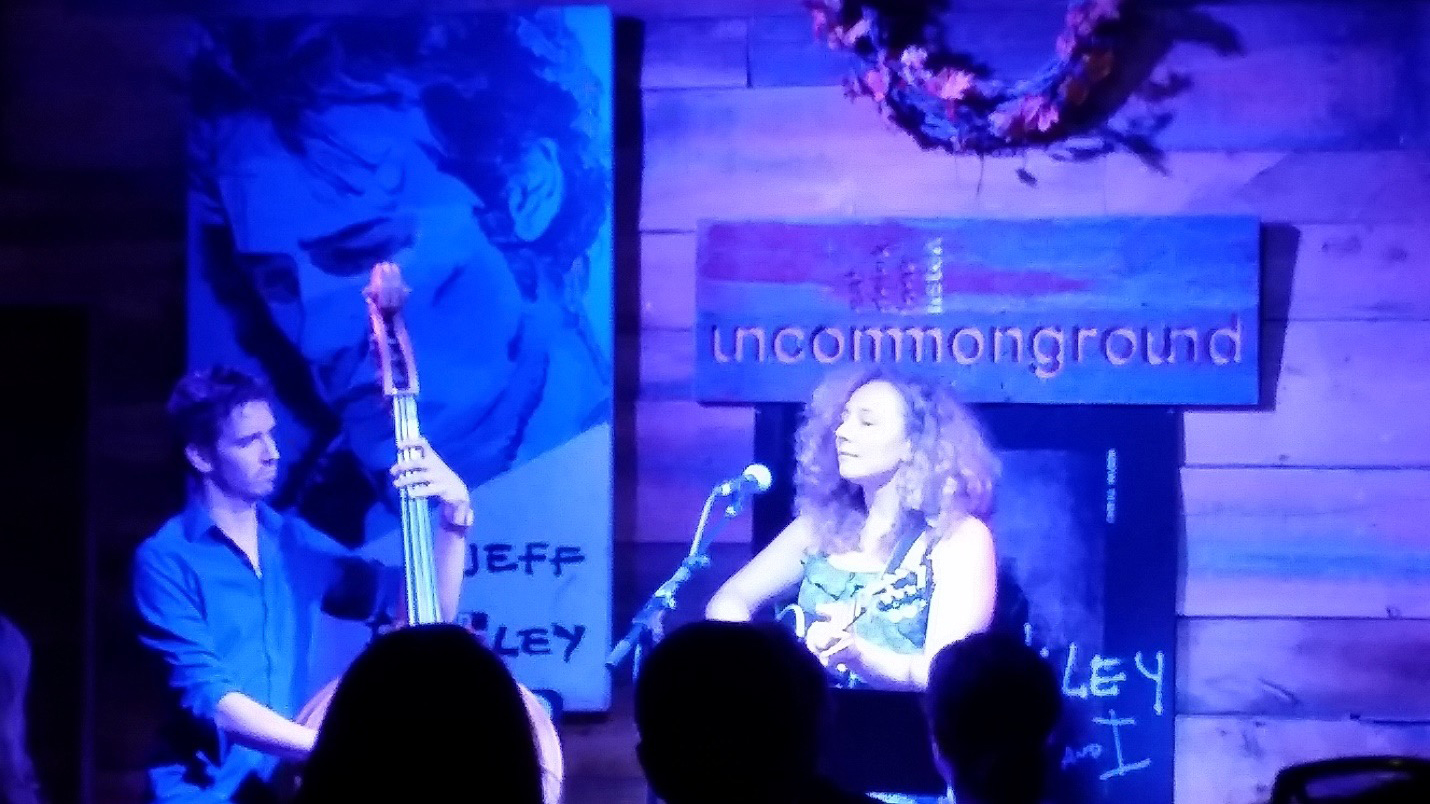 Rebecca Rego, whose husband is Uncommon Ground’s new Musical Director and MC of the tribute, performed “Mama, You’ve Been on My Mind” and “Lilac Wine.” 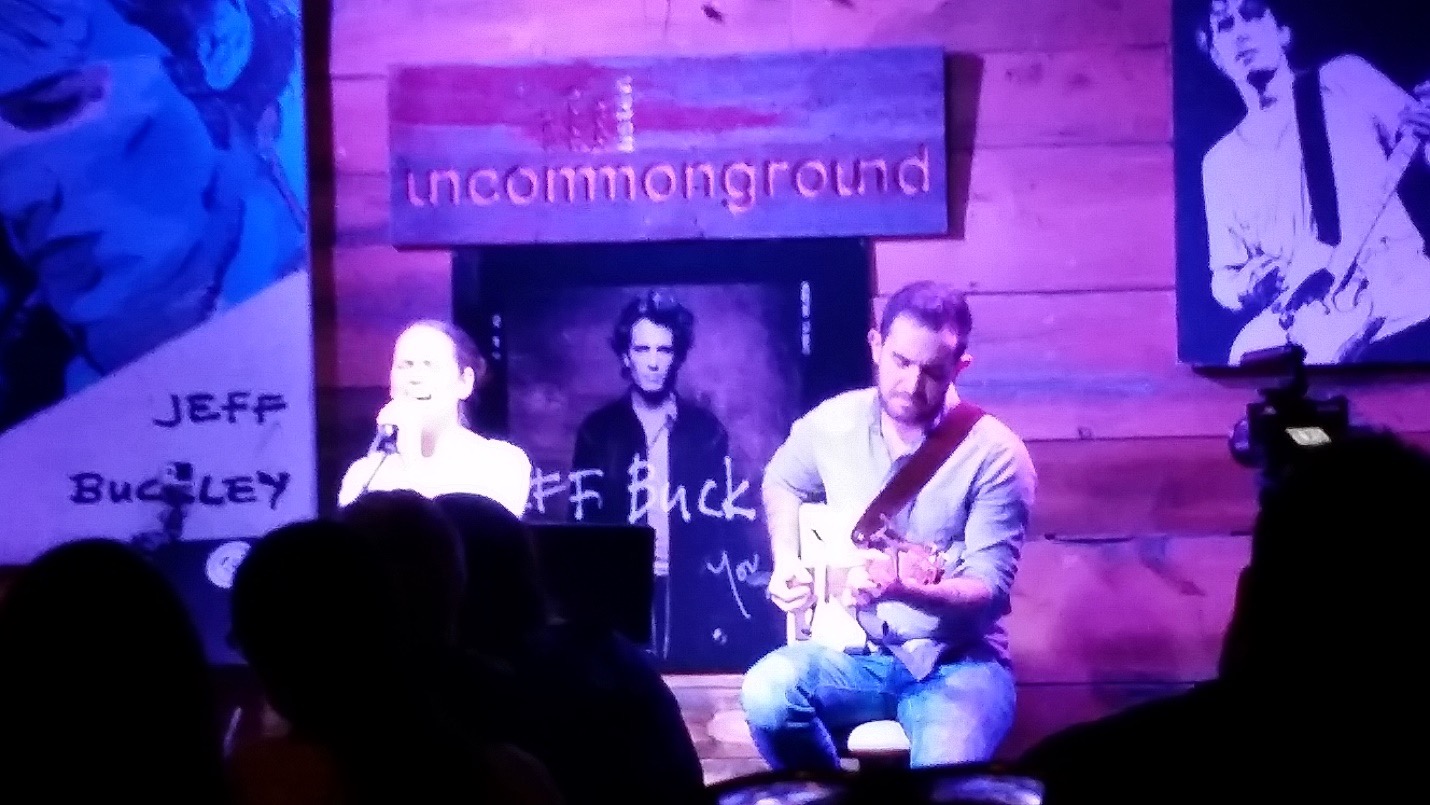 Jennifer Hall, Chicago singer/songwriter and tribute alum, performed “Satisfied Mind” and “I Want Someone Badly,” bringing down the house with her gigantic voice (which belies her tiny frame). 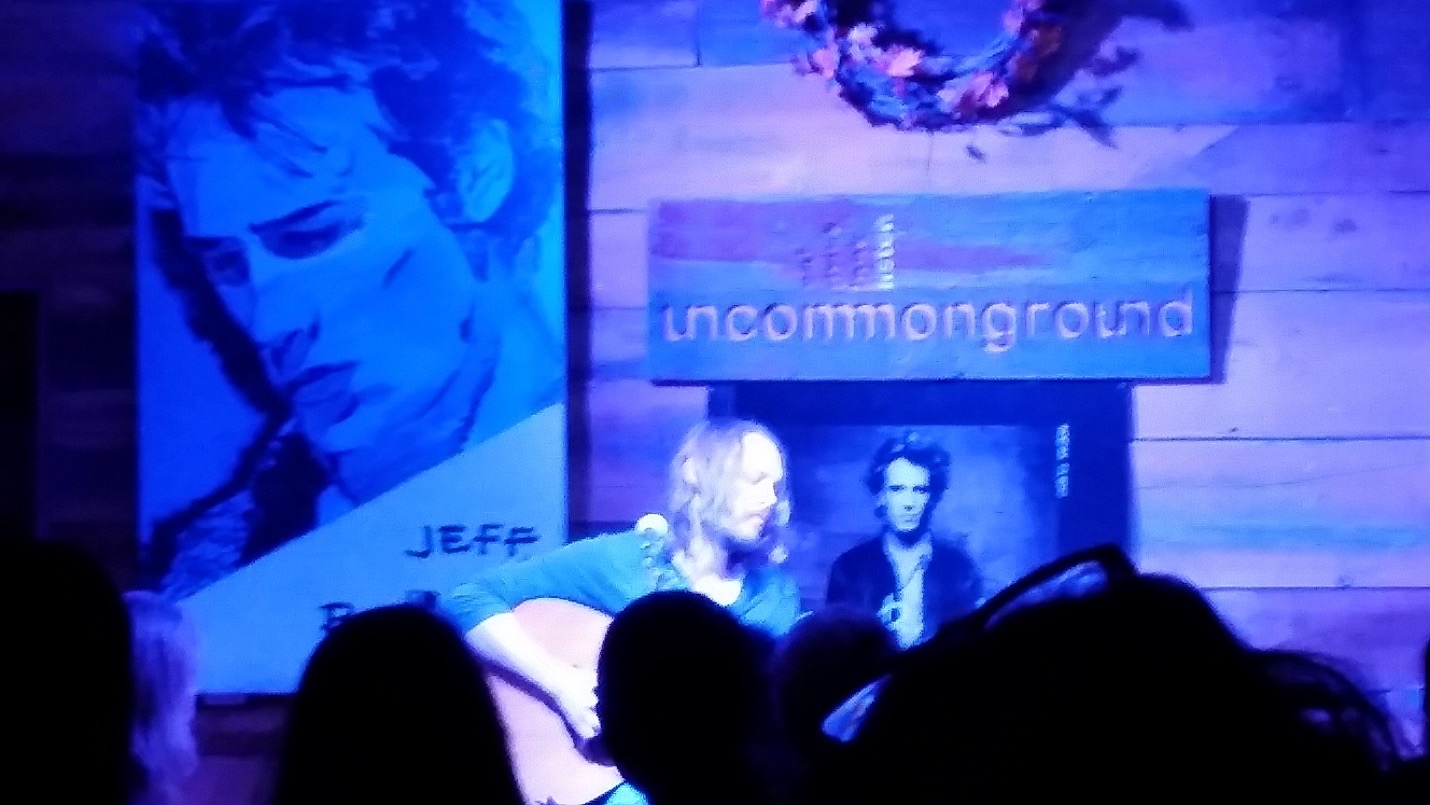 Patrick Gemkow, a returning artist, performed “If You Knew” and “The Other Woman.” 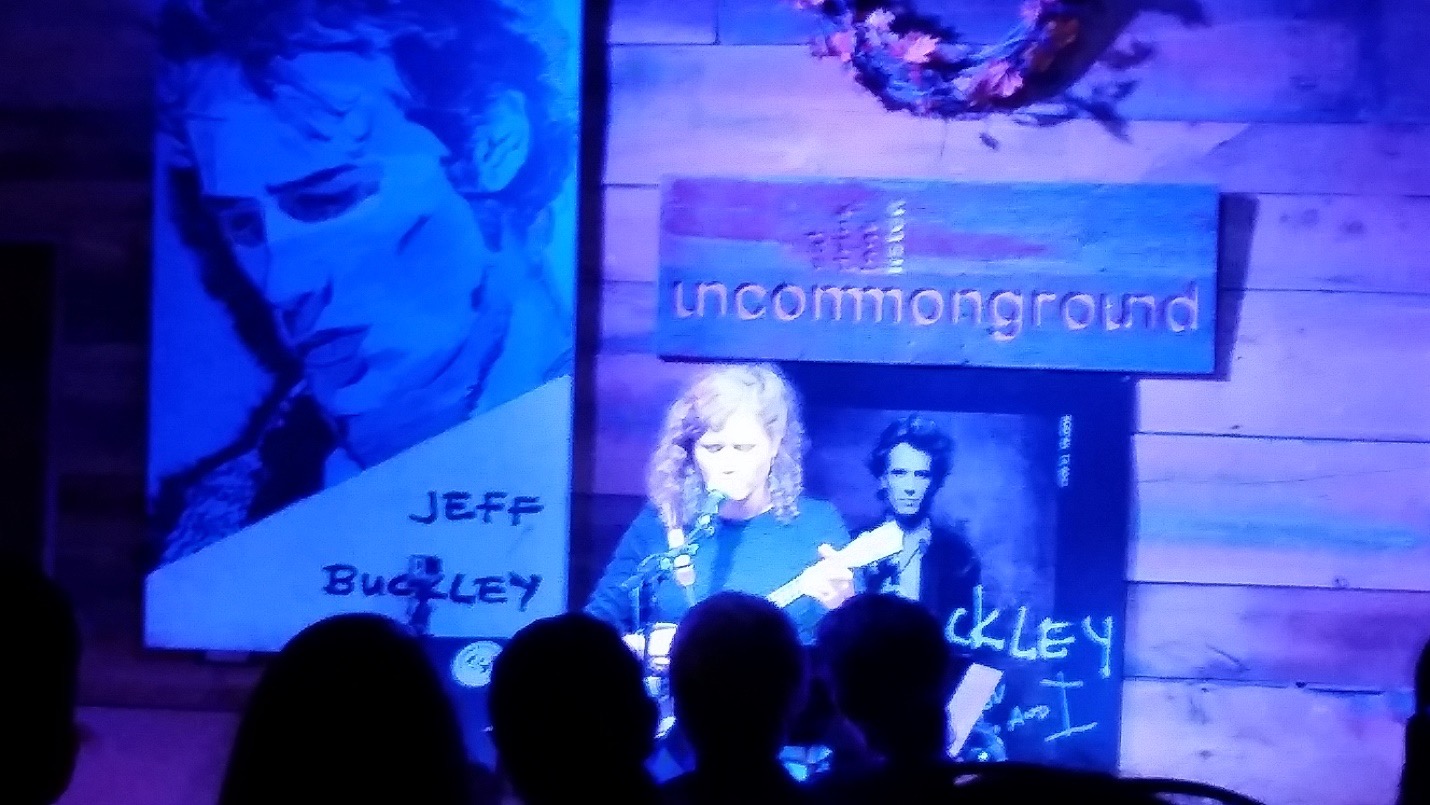 Liz Chidester, a newcomer, performed “We All Fall in Love Sometimes” and “I Shall Be Released.” Liz was also slated to perform at a “Garden State Soundtrack” tribute that week. 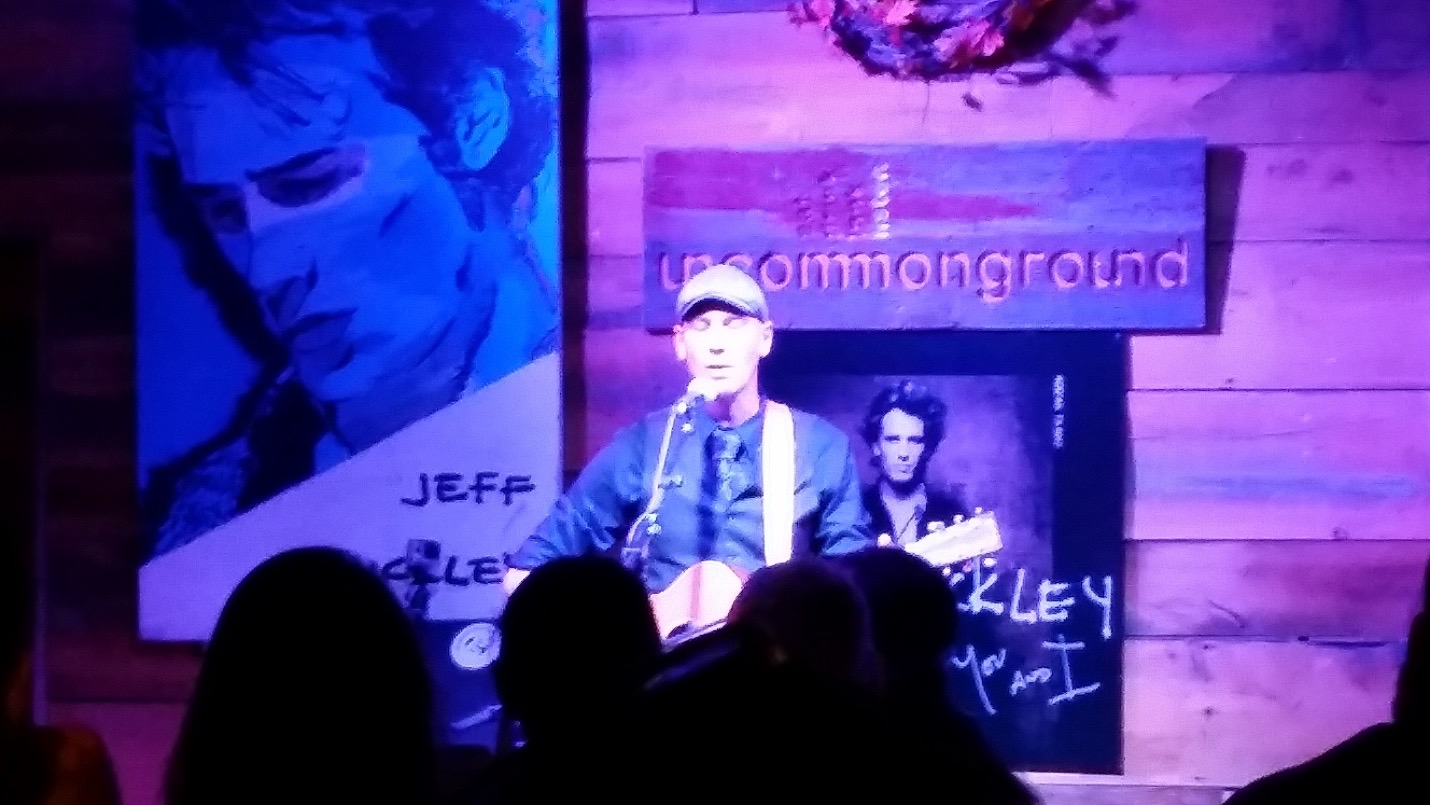 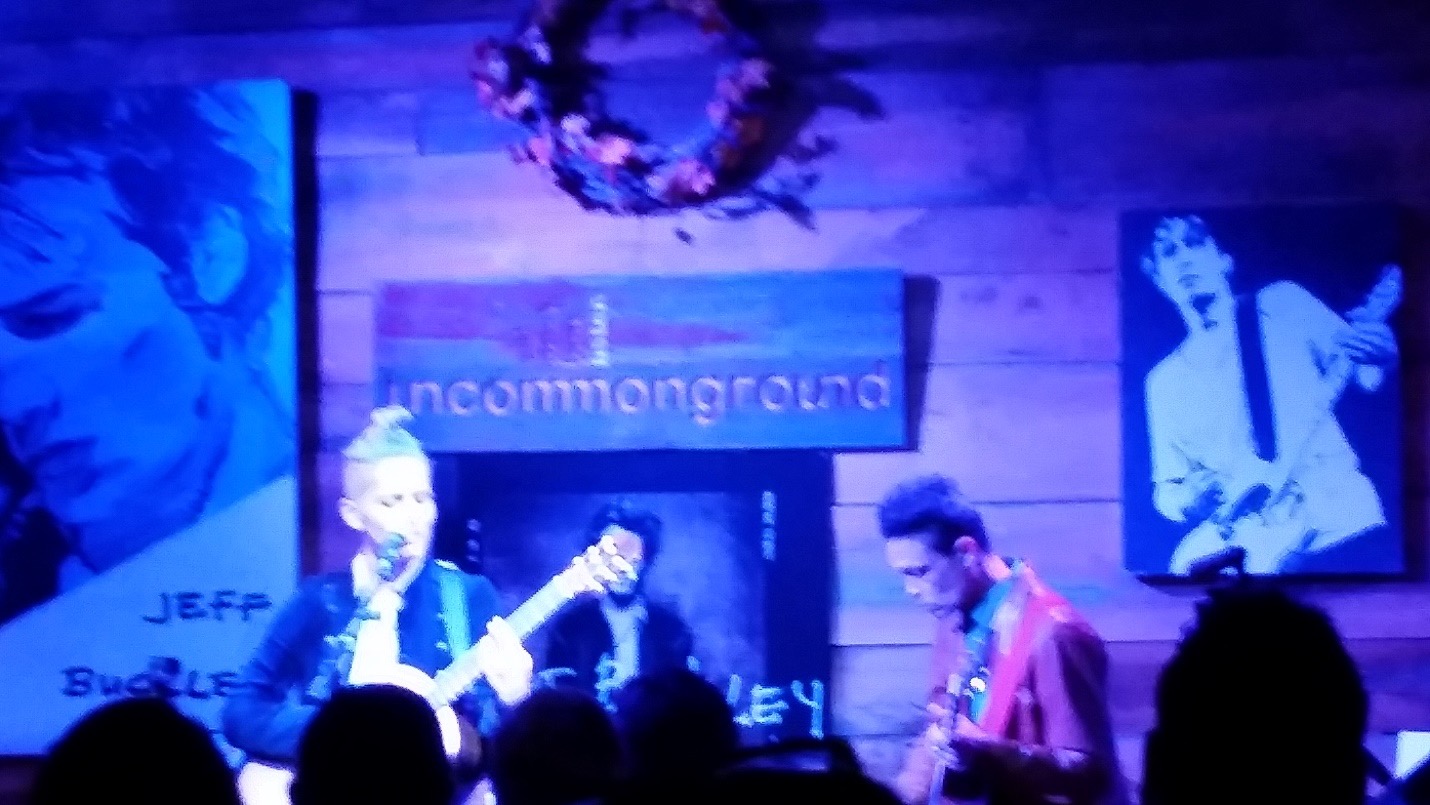 Nino Arobelidze and her husband Pablo performed “The Way Young Lovers Do” and “Lover, You Should’ve Come Over.” Nino is originally from the country of Georgia, but living in Chicago and studying vocal performance. 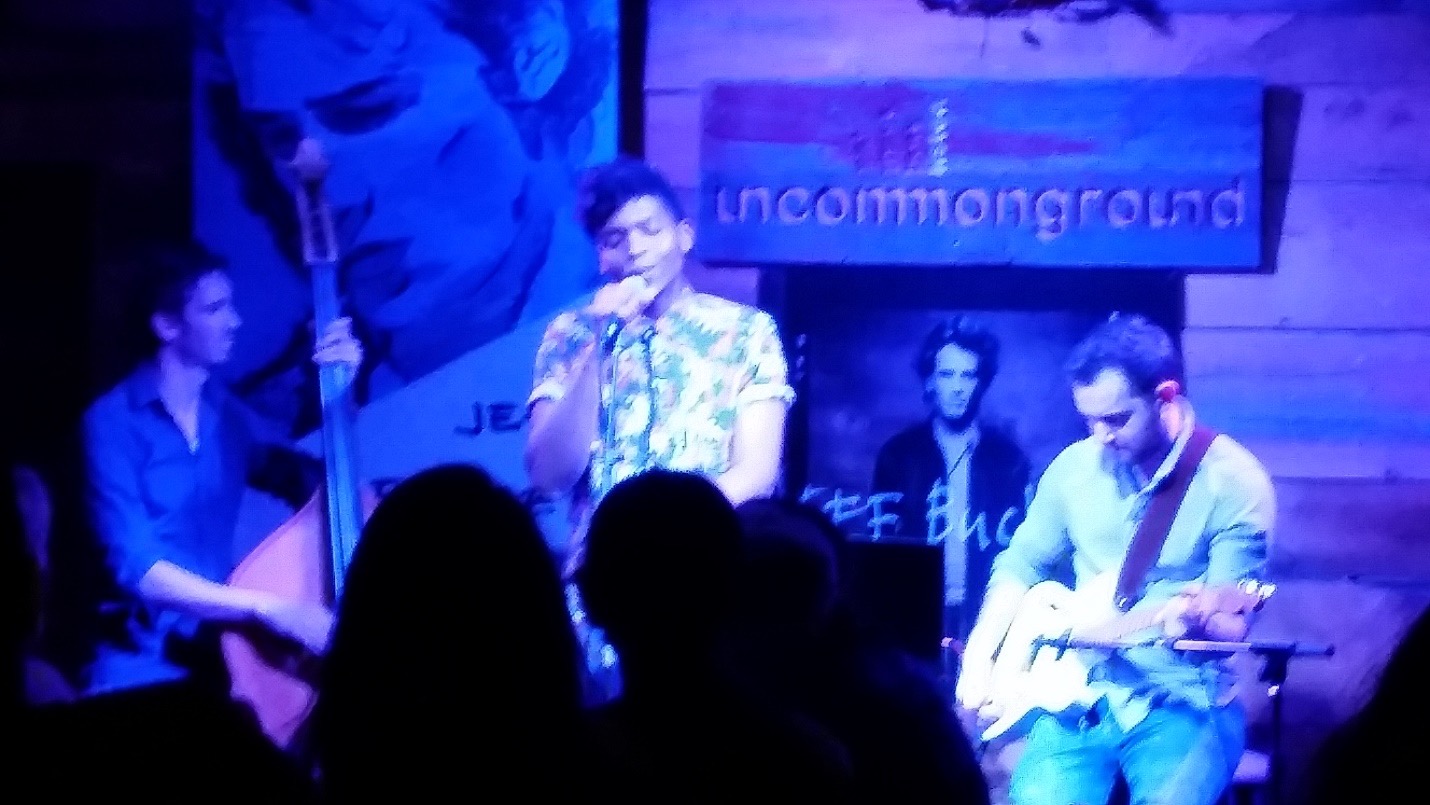 The final performer of the night was JC Brooks, of JC Brooks & the Uptown Sound. He sang “Everybody Here Wants You.” And “Hallelujah.” 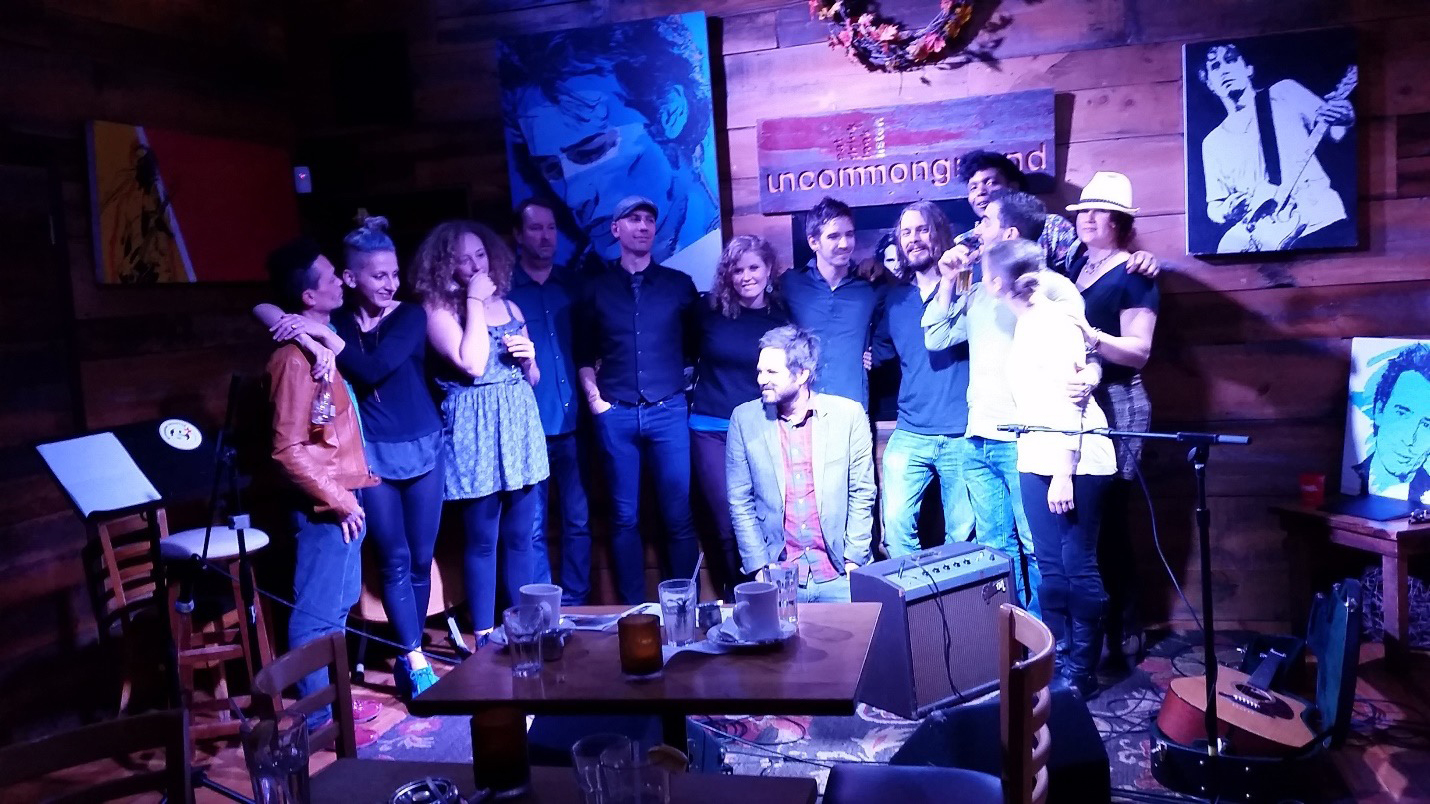 ★ Thanks to Michael and Helen Cameron at Uncommon Ground for this incredible annual event!