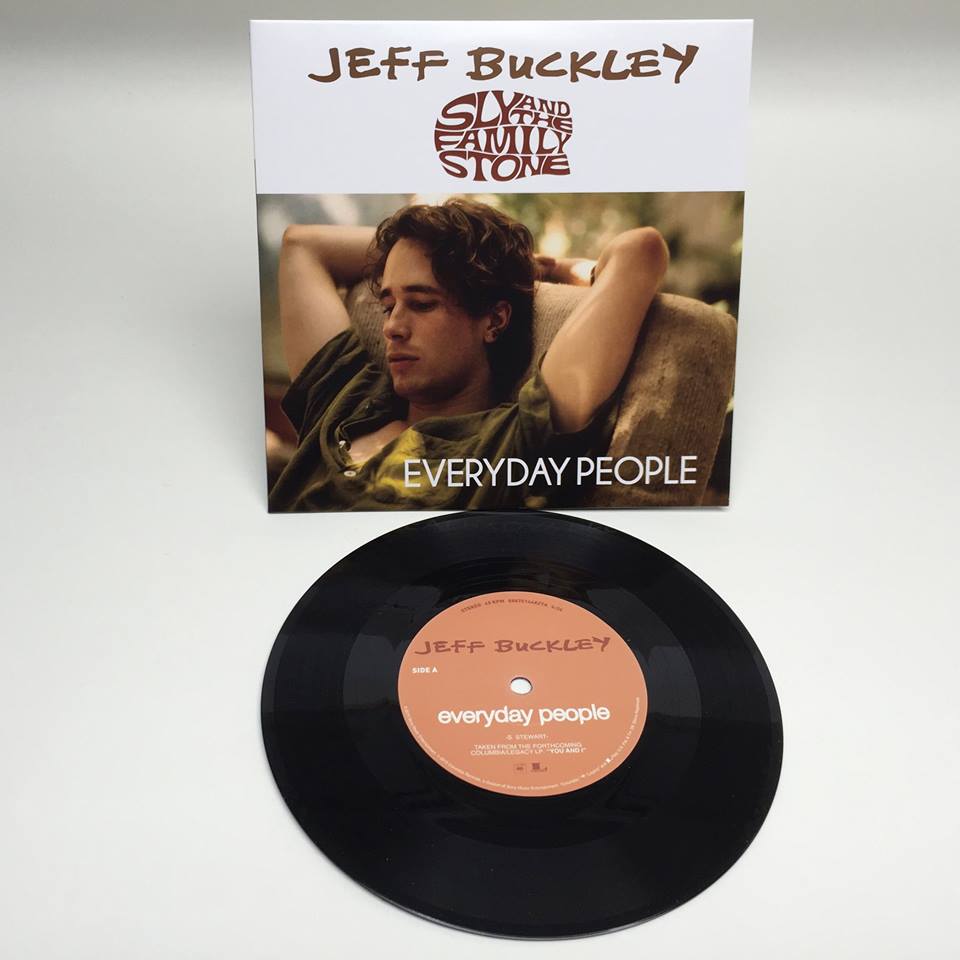 A 45 RPM single, being released on this year’s Record Store Day, features two versions of “Everyday People”: a previously unreleased version by Jeff, and the original hit version by Sly & The Family Stone. This limited edition 7″ single is the first to be released off the upcoming album “You and I,” set to release in March 2016.  Get it at your local record store on Record Store Day!

Take a listen on our official YouTube Vevo page.