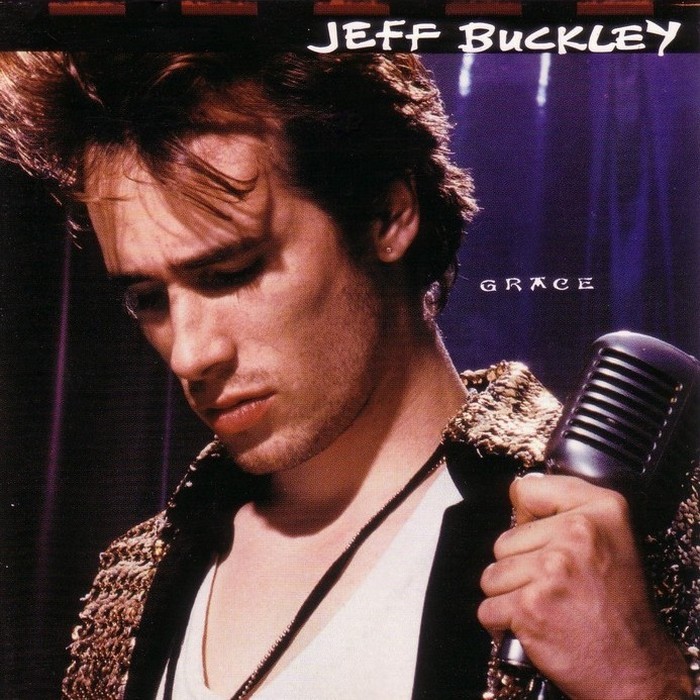 21 Years Ago: Jeff Buckley Releases His Only Studio Album, the Transcendent ‘Grace’

August 23, 2015
by James Stafford
Published on Diffuser.fm (click for full article with videos)

Prior to the release of his debut album, Grace, on August 23, 1994, not many people outside of New York City knew who Buckley was. Sure, some people picked up 1993’s Live at Sine-é EP, but for the most part if you weren’t one of those lucky enough to seem him on the New York club scene Buckley simply wasn’t on your radar.

Honestly, even after Grace was released, few regular people picked up on Buckley. The same can’t be said for fellow musicians, however, who were quick to recognize one of their own. A lifelong Led Zeppelin fan, Buckley must have been thrilled to know that one of his greatest influences admired his work. “With Led Zeppelin, everything was out of tune, and (Robert) Plant sang wrong notes,” the singer told Interview in ’94. “But he was the one that showed me that there aren’t any wrong notes.”

Over the next few years, a confluence of events both glorious and tragic transformed Grace from low selling cult favorite to multi-platinum mainstay of “greatest album” lists. When Buckley disappeared in Memphis’s Wolf River during a spontaneous, fully clothed evening swim in May 1997, writers elevated him to the tragic martyr category of brilliant musicians taken away too soon. Suddenly Buckley was an unappreciated, tragic genius like Nick Drake, worthy of major column inches.

His backstory was just too good: the son of Tim Buckley, another musical genius who died too young, but who only met his birth father once. That meeting occurred just two months before the elder Buckley overdosed. Raised as self-professed “white trash” in Southern California, Jeff reinvented himself in New York’s clubs, and then it was all over before he could finish a second album.

The other factor in the rise of Buckley wasn’t biographical, but came rather courtesy of American Idol, of all things. After a 2008 contestant’s recitation of Leonard Cohen‘s “Hallelujah,” judges Simon and Randy cited Buckley’s as their favorite version of the song, and downloads soared. Years after its release, Grace was finally being discovered by a mass audience.

Buckley’s version is less Leonard Cohen and more John Cale, whose version first appeared on a 1991 Cohen tribute album. Although Cohen’s original is steeped in religious imagery, Buckley’s interpretation was sexual according to the singer. In an August 1994 interview with Dutch magazine OOR:

Whoever listens carefully to “Hallelujah” will discover that it is a song about sex, about love, about life on earth. The hallelujah is not a homage to a worshiped person, idol or god, but the hallelujah of the orgasm. It’s an ode to life and love. The “Carol” is a fairy tale about a falcon who takes the beloved of the singer to an orchard. The singer goes looking for her and arrives at a chamber where his beloved lies next to a bleeding knight and a tomb with Christ’s body in it.

“Hallelujah” is one of three covers on Grace. “Corpus Christi Carol” extended the thread of religious imagery, but Nina Simone’s “Lilac Wine” was planted firmly in the secular world of romance. The original is beautiful, but Buckley’s remake is heart-achingly beautiful.

Delicate moments like these typify Grace, but Buckley was equally capable of airing it out, too. “Eternal Life” rocked as hard as any track of the post-grunge mid-nineties.

Perhaps the finest moment on Grace served as the album’s second single. Buckley claimed in interviews that he wasn’t a strong songwriter, but “Last Goodbye” is a showcase of his innumerable gifts. The lyrics capture his sad, romantic sensibility (“This is our last goodbye / I hate to feel the love between us die / But it’s over”), but they’re also tea leaves for the critics looking for the “missing father” narrative (“Why can’t we overcome this wall / Well, maybe it’s just because I didn’t know you at all.”) Finally, the melancholy among us can hear a swan song here, a farewell note from an artist we didn’t get to until he was already gone.

Because it’s all about that voice and that music, and both were magical.